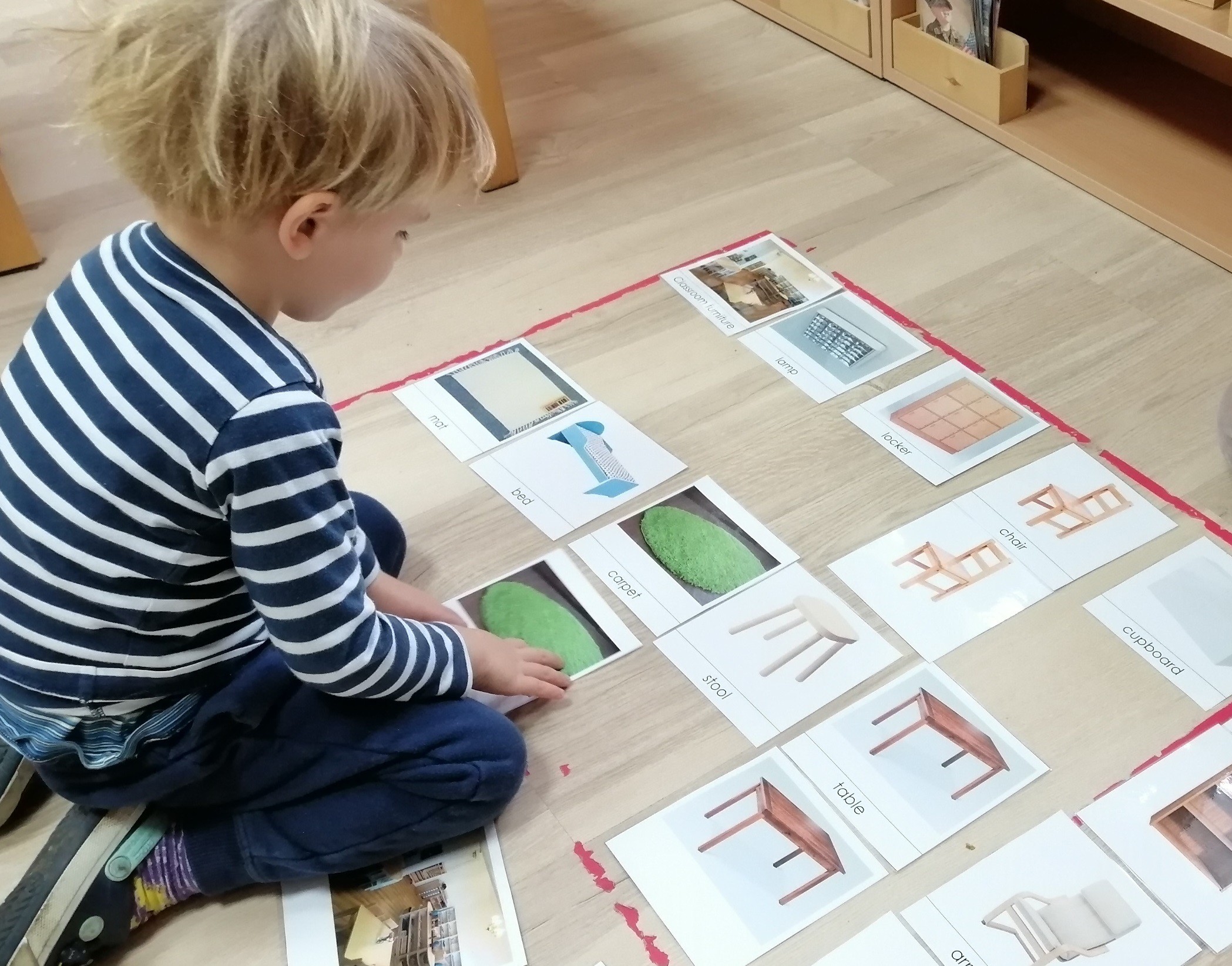 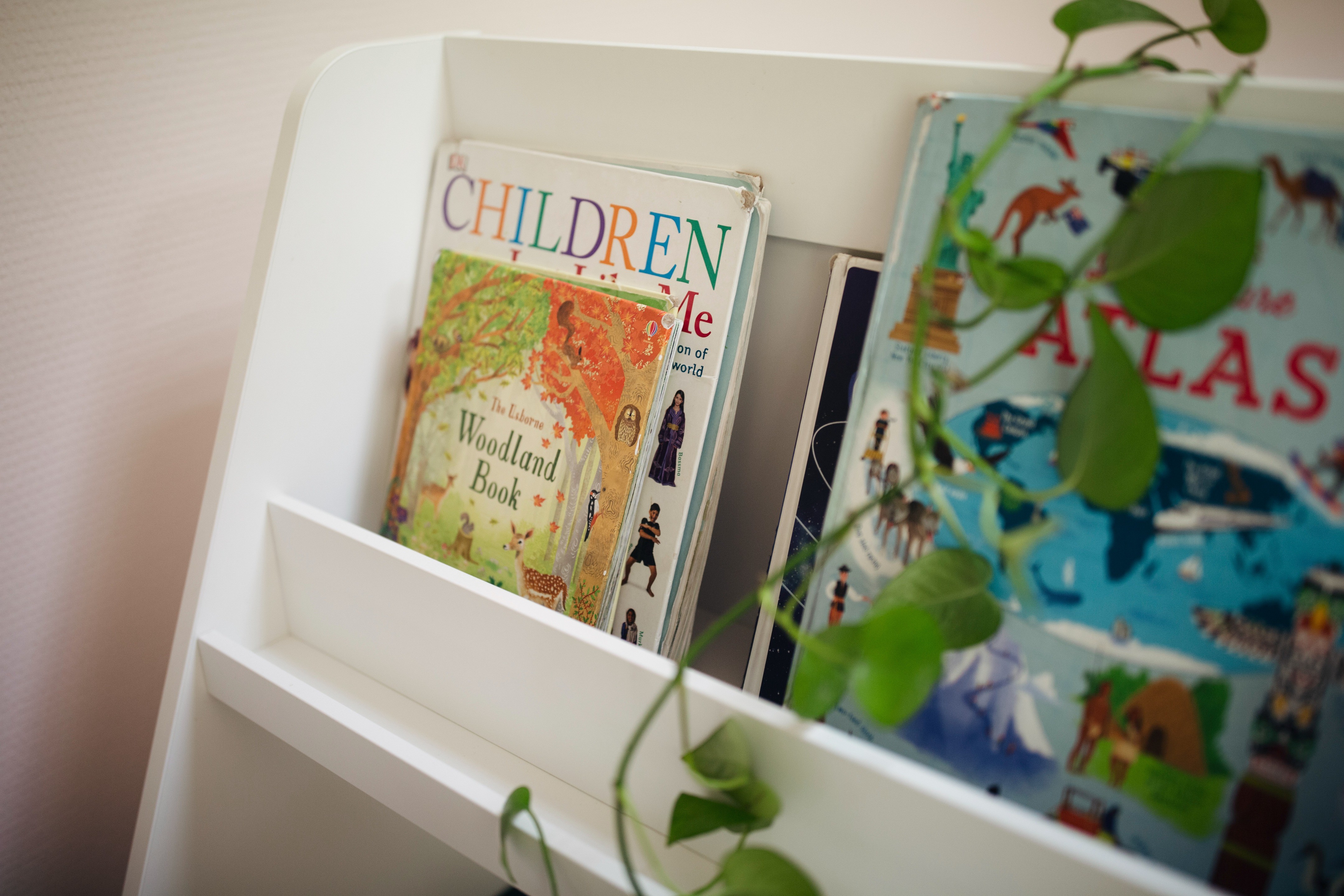 How to support your bilingual child 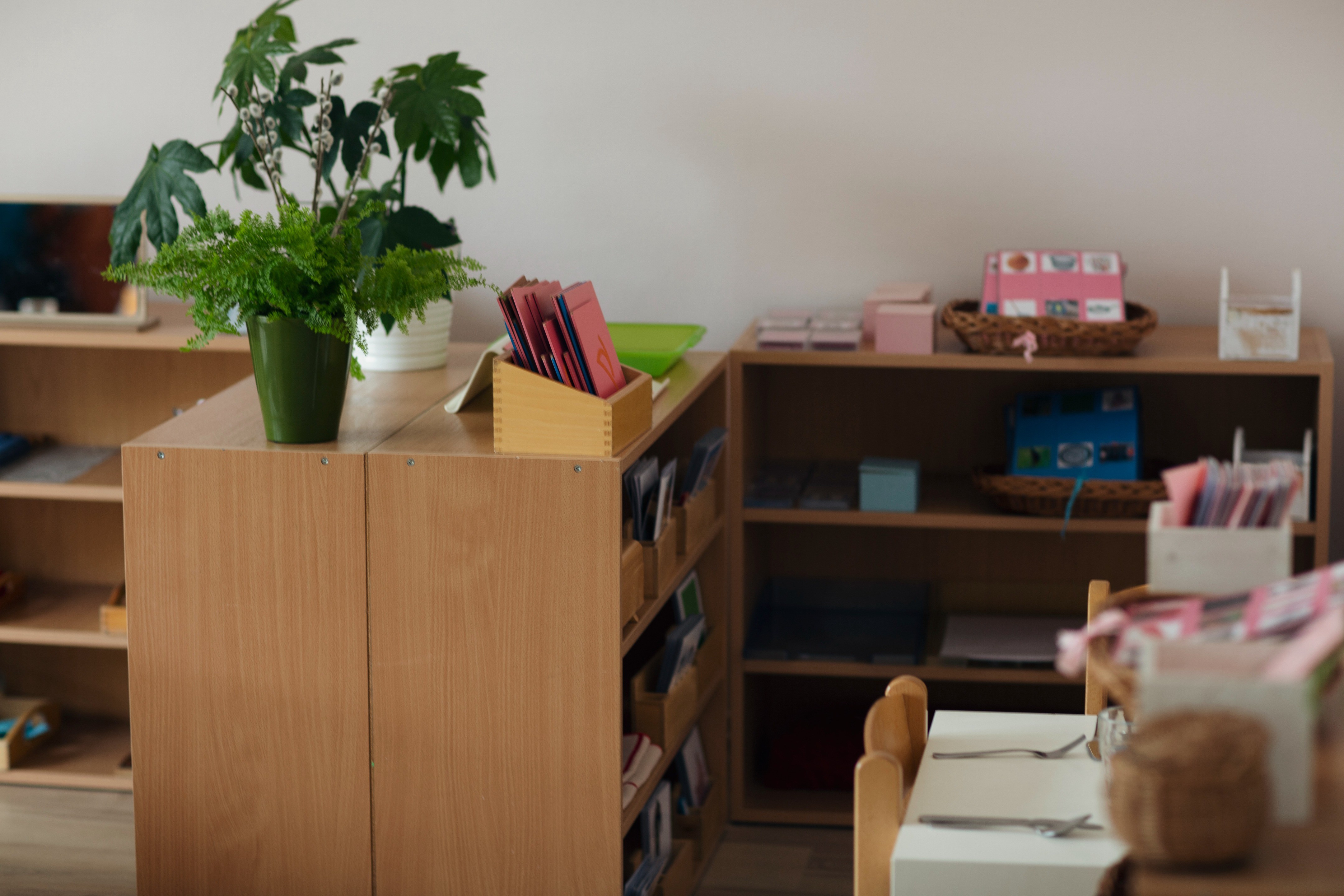 Small children have the amazing and natural ability to learn two or more languages at the same time through exposure to those languages and interaction with their caregivers.  Raising a child bilingually can be done by parents who were brought up bilingually themselves as well as parents who are not themselves bilingual.  You do not need to be a native speaker of English yourself to bring your child up bilingually with English.

Growing up in a bilingual or multilingual environment is the norm rather than the exception for many children around the world.  In many counties children grow up with two or three languages being used in the home and a child who speaks only one language is the exception.  Multilingualism is a part of the world we live in.  Give your child the gift of another language!

‘Children learn their first language naturally and without instruction through loving interaction with their caregivers.  With a little planning and forethought, that is how they can learn a second (or third) language – informally and without lessons.’ Barbara Zurer Pearson, ‘Raising a Bilingual Child’