Bilingualism has some obvious practical benefits when it comes to the communication with a broader range of people from different countries, ease of travel or access to educational opportunities in other countries.  Another benefit is expanded job opportunities in areas such as international sales and there are whole branches of various professions where knowing more than one language is a key skill area.  Bilingualism also has key emotional benefits and gives the child an enriched intellectual and cultural learning experience.

Scientific research shows that two languages are better than one developmentally for the child on three levels.  Firstly, children raised bilingually develop knowledge about language (‘metalinguistic awareness’) earlier than their monolingual peers which helps them with the process of learning to read and write.  Secondly, they develop in areas outside of language as a ‘side effect’ of processing two languages, which develops the child in the area of conceptual thinking skills.  Thirdly, bilingual children develop deeper social understanding and awareness as well as a broader perspective on the world.

‘Social scientists have confirmed for us that parents’ positive ideas about openness toward other cultures and respect for others can often be traced to experiences in learning other people’s languages and having the close interactions with people of other cultures that a common language permits.’ Barbara Zurer Pearson, ‘Raising a Bilingual Child’

Quotations from some bilinguals: 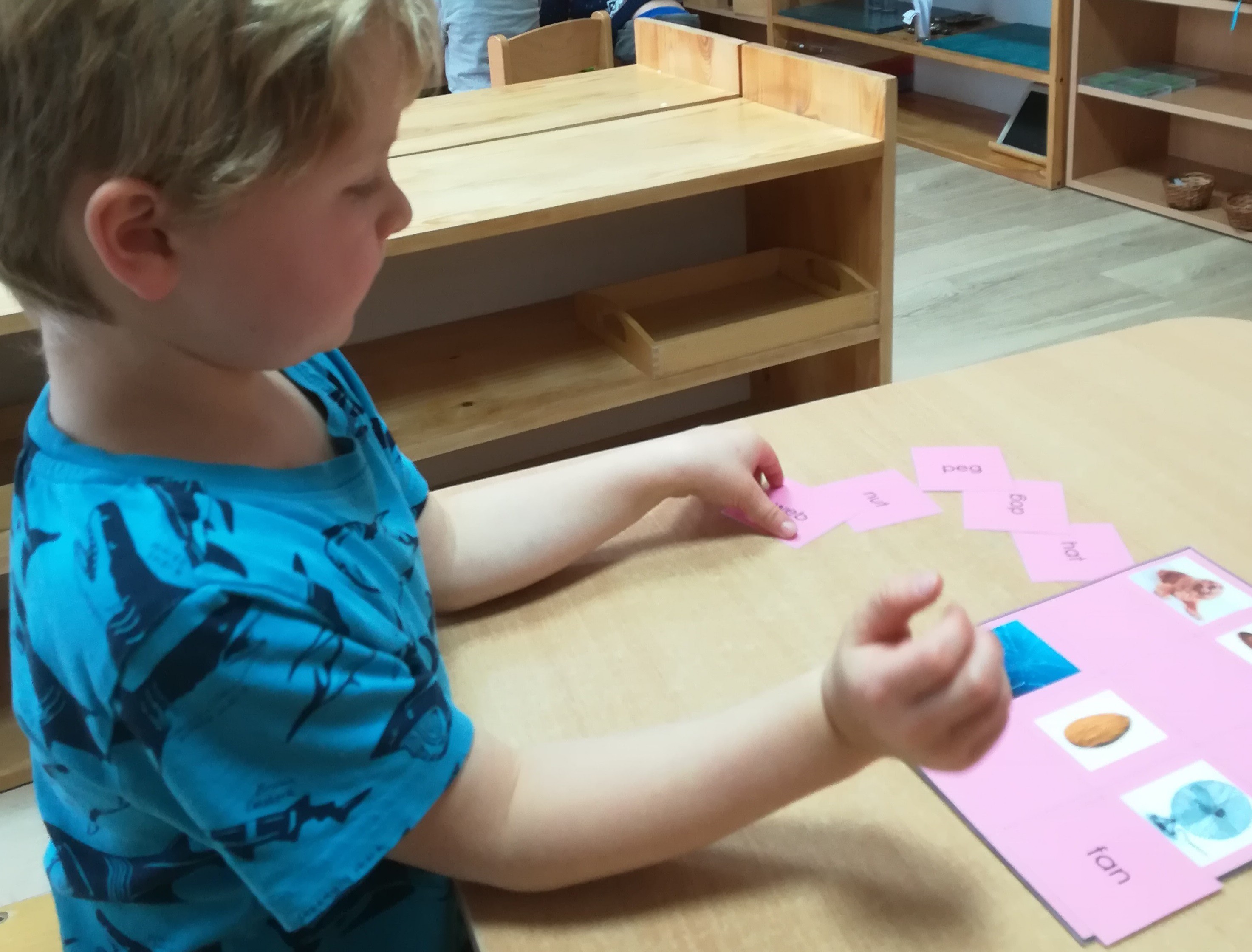